Methods: A regional analysis for the Americas was done, the 27 territories were grouped into nine regions. A SWOT analysis was done.

Conclusions: A consensus emerged among meeting participants, this group concluded that endemic mycoses are neglected diseases, and due to their severity and lack of resources, the improvement of diagnosis, treatment and surveillance is needed. 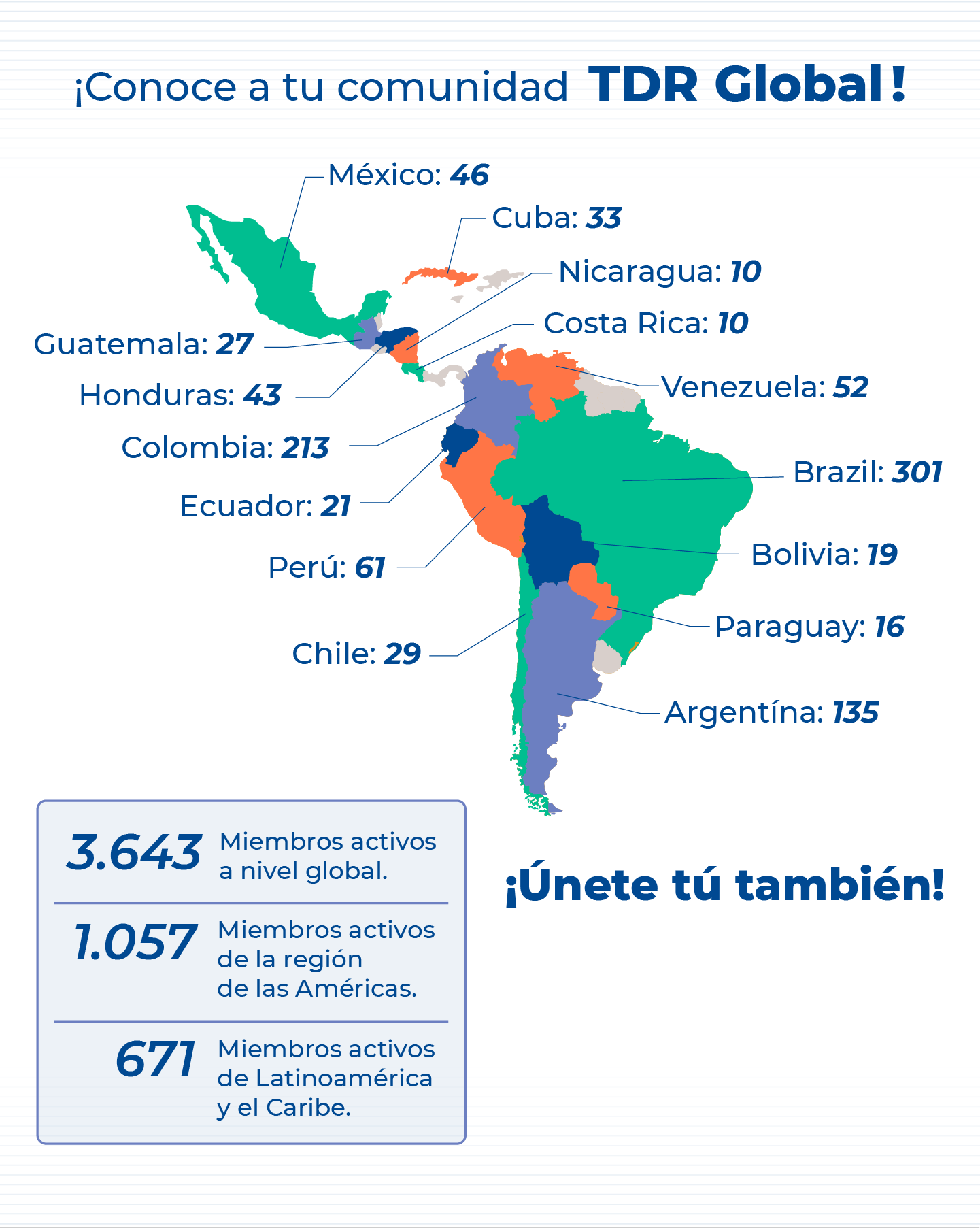